Every time I read this... I find it amusing.

Sheriff's deputies found an anti-tank weapon in a car that had been left abandoned after an apparent shooting and crash in Grand Terrace early Christmas morning.

The average Cali citizen is barely allowed to defend themselves... and the real criminals are running around with Title 1/Class 4 "destructive devices". 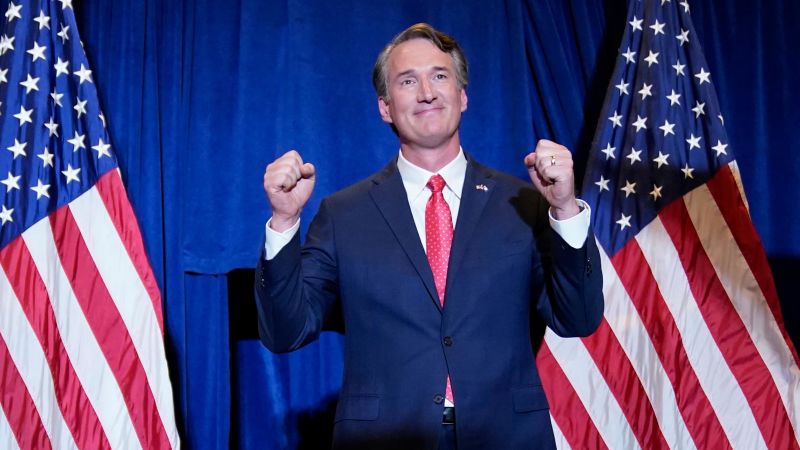 Democrat Terry McAuliffe seeks another term as Virginia's governor, but the mood of voters has soured a year after President Joe Biden was elected and Republican Glenn Youngkin hopes to pull off an upset as he targets the state's suburban voters.

I think instead of moving... the Cali residents that don't like what is going on on their state... should stick around long enough to oust Gavin Newsom... then bail if they want to.

Problem is that the Big cities in this state, combined with the Union's stranglehold over all things political make it extremely hard to accomplish anything like ousting Newsome. The recent recall attempt was doing well for a while, then he marshalled his forces and outspent/crushed it. But after the recall failed, he signed a bunch of new legislation that he was holding on his desk, since a lot of it would further piss off a lot of us. He is a weasel, but has a ton of union/big city power behind him. The fear of a lot of us is that the Dems running the legislature are eying ways to get rid of Prop 13, which limits how much they can raise property taxes. If that ever happens, say goodbye to middle class home ownership (it's already becoming impossible). I am planning to leave because of that and the illegal "invasion" that is engulfing this part of the state.

Well... I see the $15/hr minimum wage thing worked out well for Target.

Went to Home Depot recently. One guy was running his ass off trying to help people.

2 others were hiding in a corner... on their phones just standing around. They never asked if I needed help.

Went to Home Depot recently. One guy was running his ass off trying to help people.

2 others were hiding in a corner... on their phones just standing around. They never asked if I needed help.
Click to expand...

That seems pretty typical. I've also been to local restaurants where now there is only one person waiting and busing tables. They really are working for it too.

I've never had any use for Target.

And yes... been on the news that restaurants are telling people an hour wait or longer... with only a handful of groups/patrons.

Well... lyin Biden is at it again. How stupid does he think the American public is?!?! 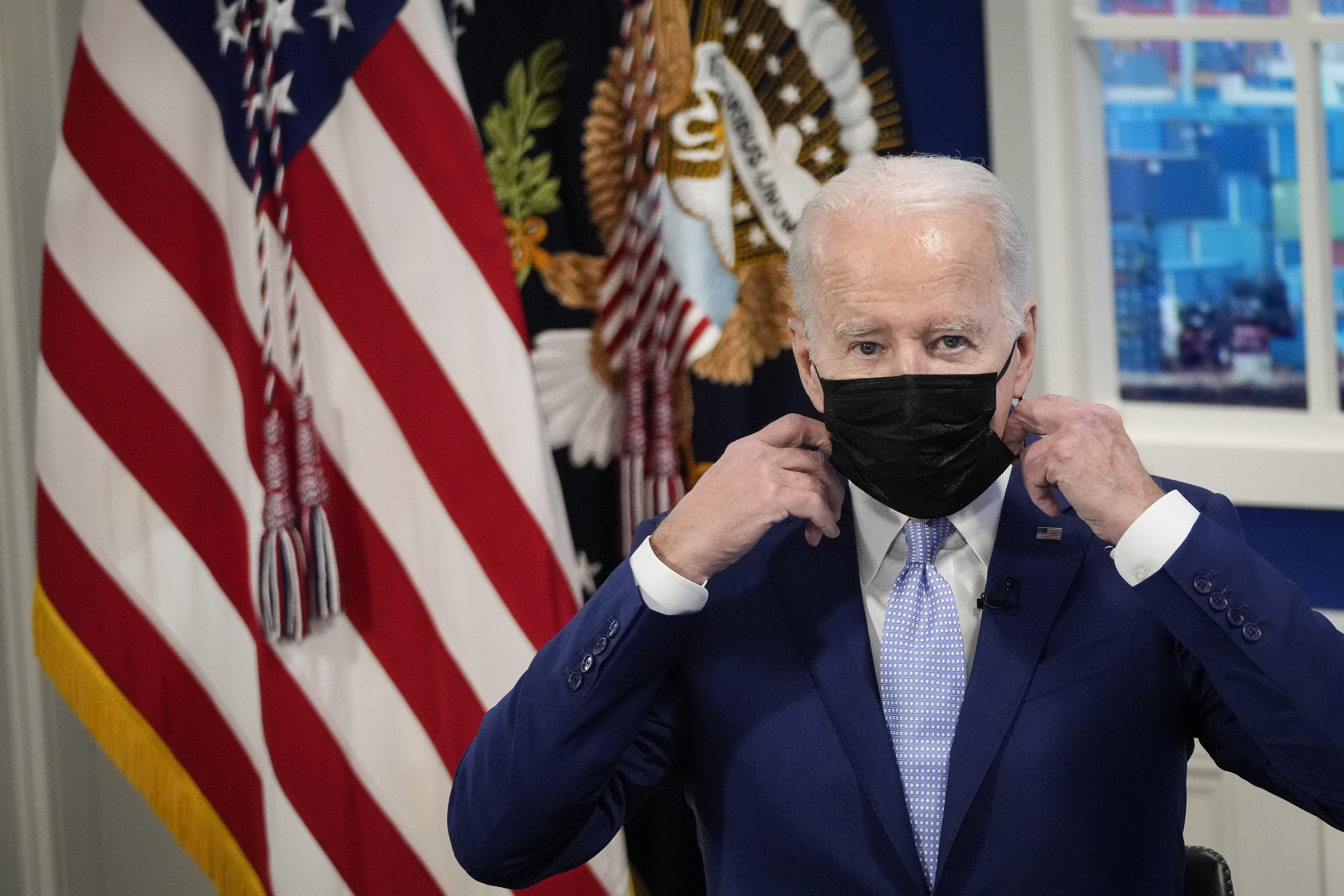 In an ABC interview, the president denied his administration had failed in its response to the highly transmissible COVID-19 variant.

Omicron may be highly contaigious and more transmittable... but so far it seems to be less lethal than Delta.

That's how viruses (typically) work. When they mutate... they become weaker.

And how much anyone wanna bet... that if Russia invades Ukraine this time... Putin digs up dirt on Hunter.

And Biden is letting it happen.

Doesn't surprise me in the least

Per the title of this thread...

He's totally worthless... and letting ISIS get away with murder (literally).

He's totally worthless... and letting ISIS get away with murder (literally).

Actually, he seems to be less than worthless, almost like he is intentionally acting against us.

Agreed. He's part of the plan for the NWO. (yikes)

It's scary how many politicians are aligning themselves with China... and not just this country.

I saw this coming 55 years ago, when a savvy businessman told me to learn the Chinese language going forward. I told my niece, and she married a Chinese Doctor, whose father is super wealthy and an ambassador with the UN.

I myself have watched this coming for decades... and it's finally happening.

On the surface it seems like a utopian idea... but it will have very detrimental consequences of global opression.

Keep your eye on George Soros and the Pope.

If I were living in China at this moment... my "social credit score" would be zero... and I would most likely be homeless... for speaking out against the government.

04_Sport_LS said:
If I were living in China at this moment... my "social credit score" would be zero... and I would most likely be homeless... for speaking out against the government.
Click to expand...

Instead, here you would be "canceled" if you had any real influence.