The Newest Addition to my Fleet! (not a caddy :( )

Well I guess my Deville search will have to be put on hold for a while. So to start off, I bought a 2000 Buick Century 2000 Special Edition. I know, not exactly what I had in mind, but there was just nothing out there in the terms of a Deville, not too many Caddys in general for that matter. I have always had a love for Buicks though, they're probably my second go to car, so I'm still happy with what I got. It's got about 109,000 miles, and although I wish it was a Regal GS, or a Park Avenue Ultra, this was just a deal I couldn't refuse. I only paid $2,000 for it, that's less then what it's worth, and all it had wrong with it was a bad battery. I had the car checked out and thoroughly inspected by my mechanic, and he said it was a good clean car. I was growing board and just itching for a new project, and so I just couldn't say no! So far all I've done is replace the battery, compound the paint, thoroughly detail the interior, and put about 260 problem free miles on it. As for what makes it special edition, special 2000 badges, embroidered headrests and floor mats, alloy rims, blacked out grille (instead of the standard chrome), and body colored mirrors (I think). As it sit, I could probably make $500 on it, but I'll probably keep it a while and put some miles on it, alternate my commute between this and the Impala. As a car, I like the way it drive, sure it's not fast, but it handles well, and it's sofa like seats are super comfortable. It has a lot of interesting goodies that I was surprised to find on a car in it's class for 2000 aswell. 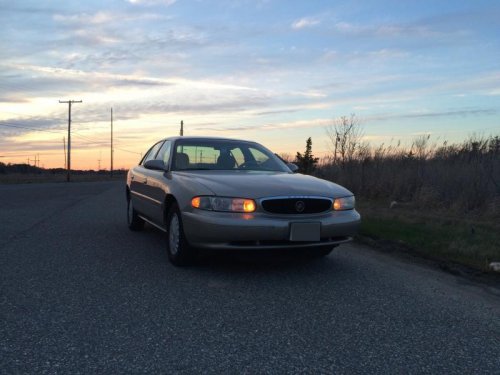 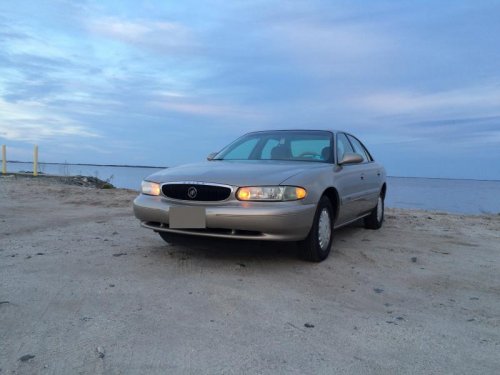 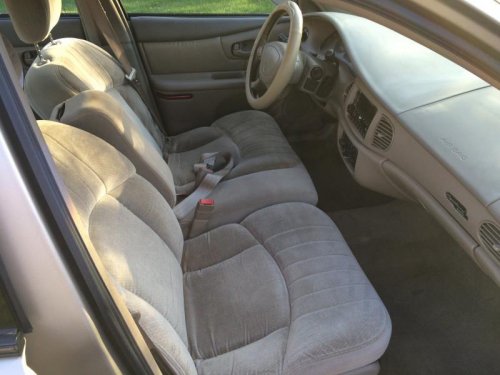 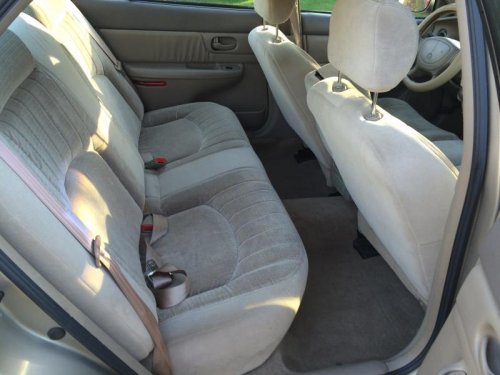 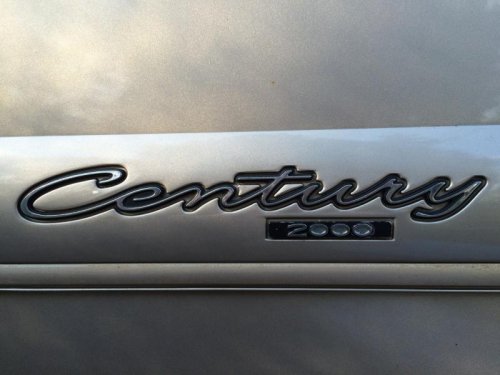 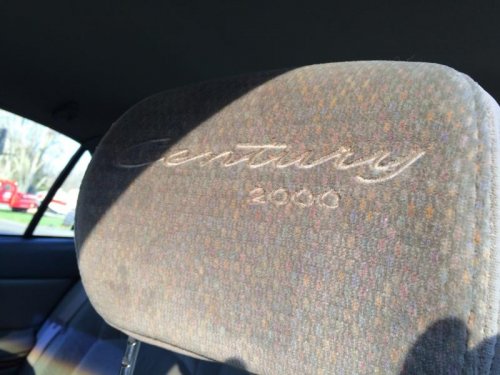 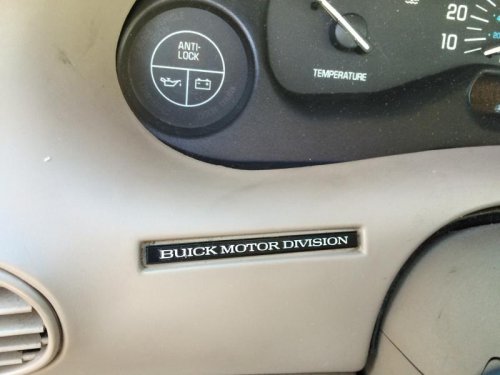 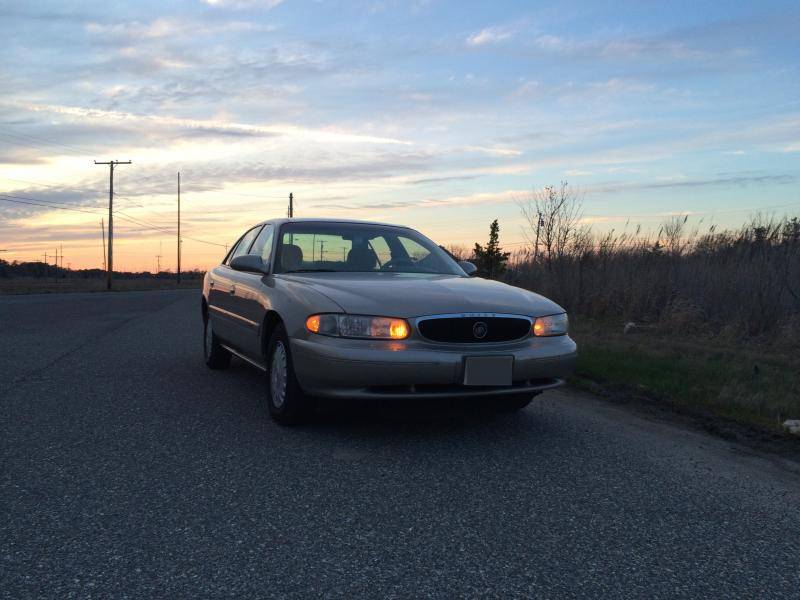 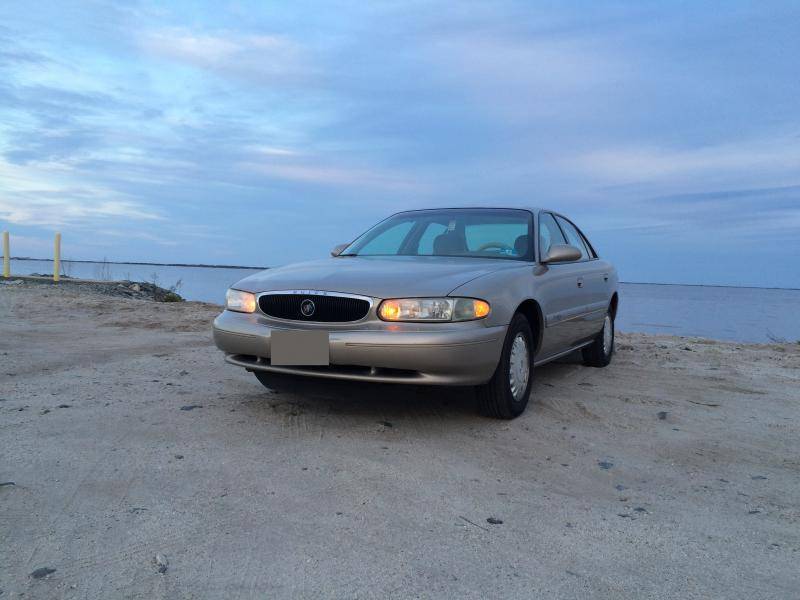 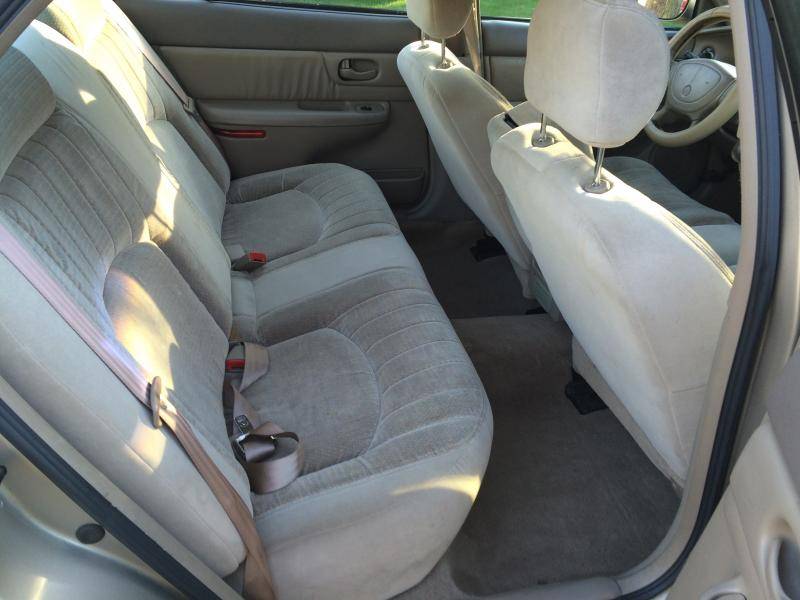 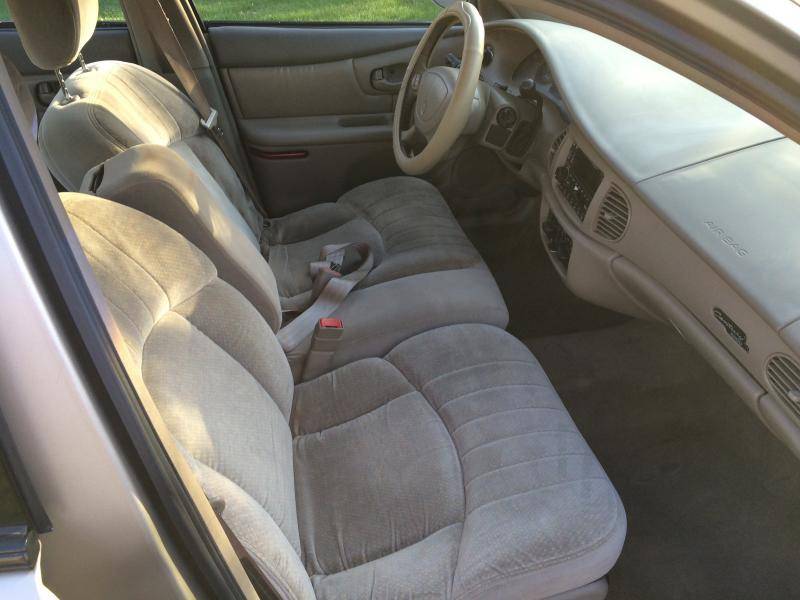 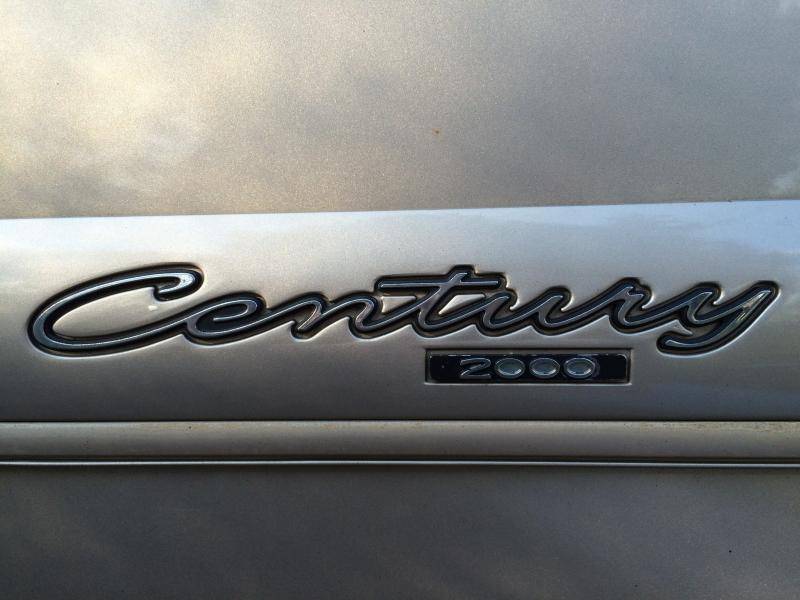 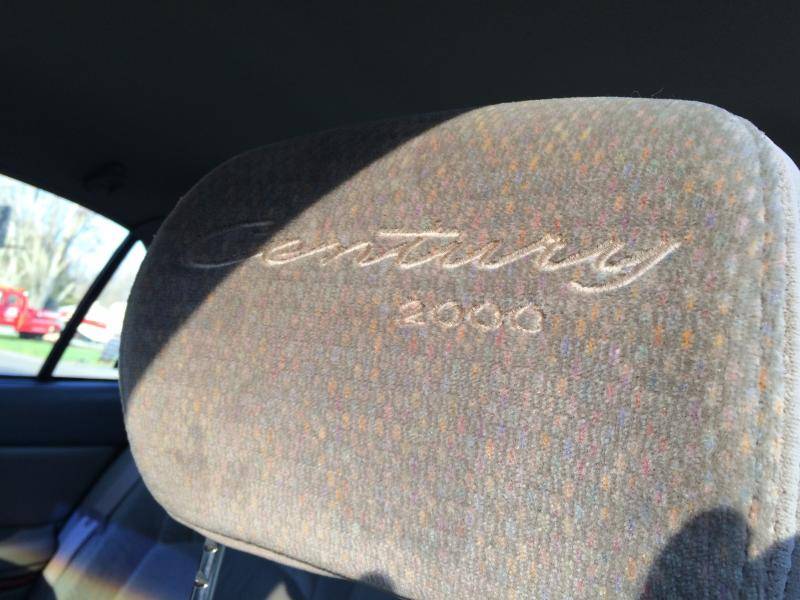 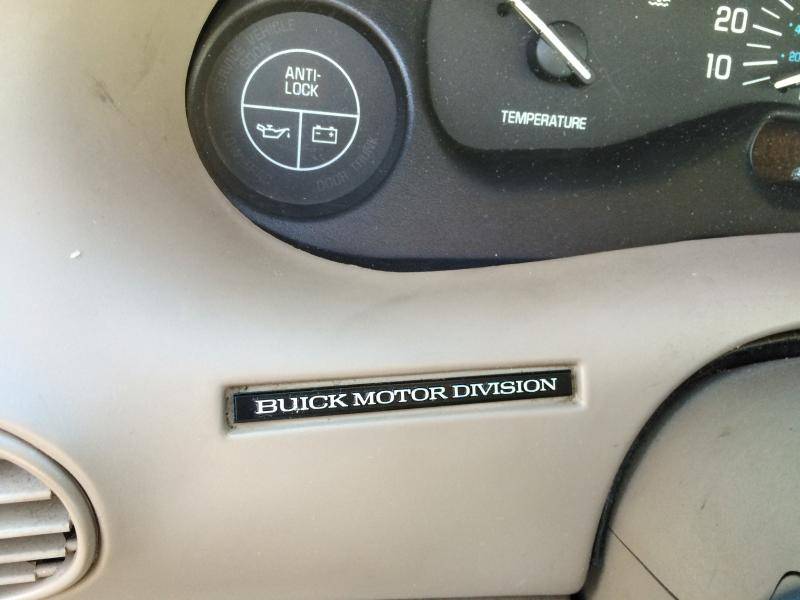 Thanks! Like I said, it's not what I originally had in mind, but it was a good clean car that ran and drove well at a great price, there was no way I could refuse. I like new challenges, and I've never had a Century before, well a Buick at all for that matter, so I'm excited to learn where everything is and how it does things. Should be easy to work on, I pretty much mastered my CTS, which is a complexity in it's own.
C