First set, from a 98 with Midnight Black (charcoal) interior with a sunroof. No rips or tears, very nice condition. This is the more desirable "rolling code-capable" module. 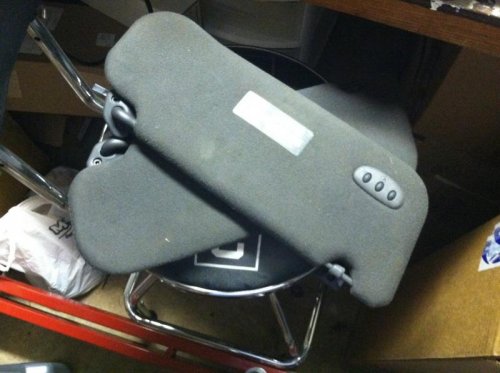 Second set, from my 97 with Ebony (darker black - matches 93-96 Ebony color) interior, with no sunroof. It has one little spot where it may have been burned with a cigarette or something (previous owner) but it's hardly noticeable. This is the more desirable "rolling code-capable" module.

This car was not originally equipped with the Homelink garage door remote. I actually took it apart and installed the Homelink module inside of the visor myself. The faceplate was originally tan, but I painted it black to match the visor and it's pretty much an exact match. I've had it installed since 2008 and used it daily with no problems whatsoever. It looks like it was a factory-installed option... 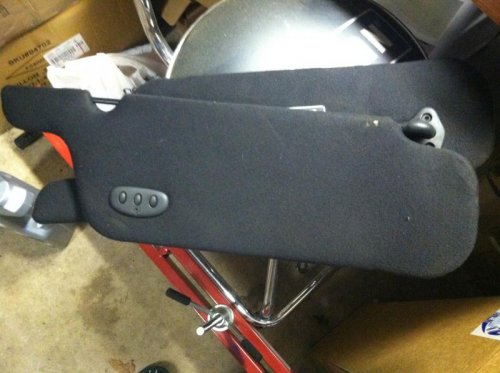 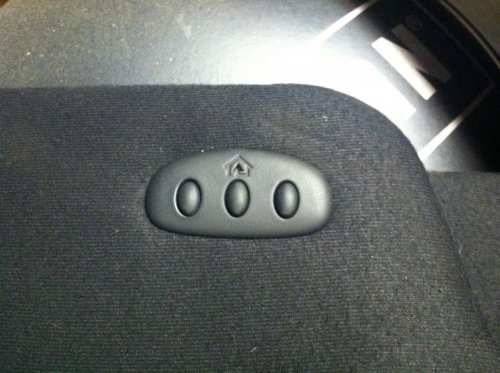 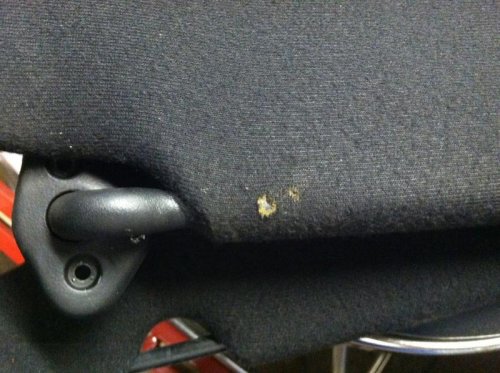 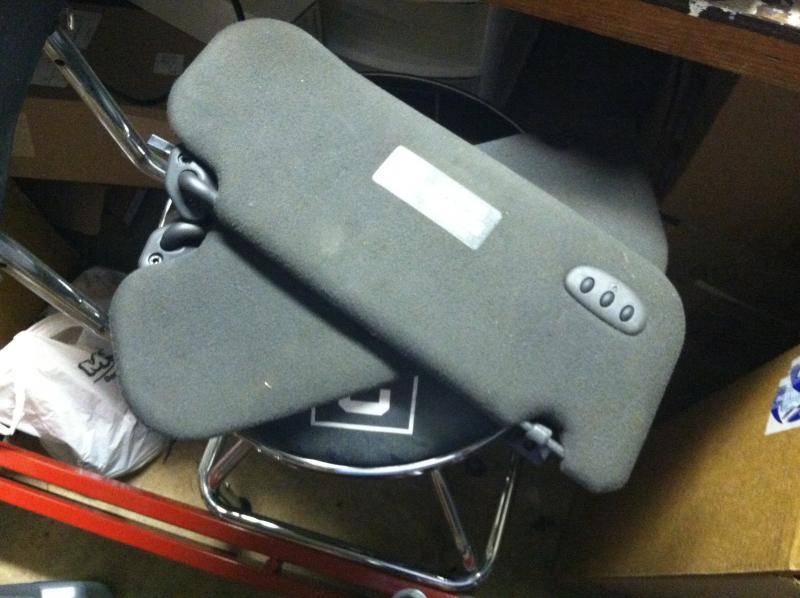 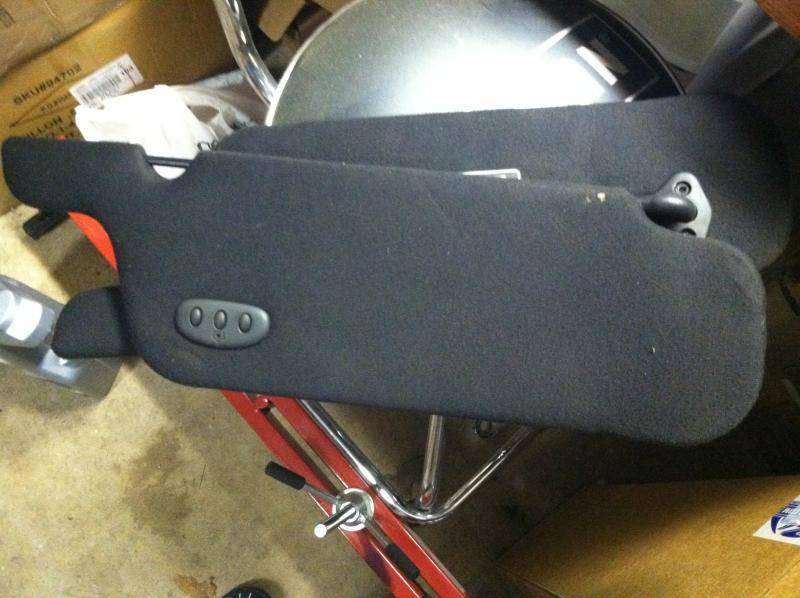 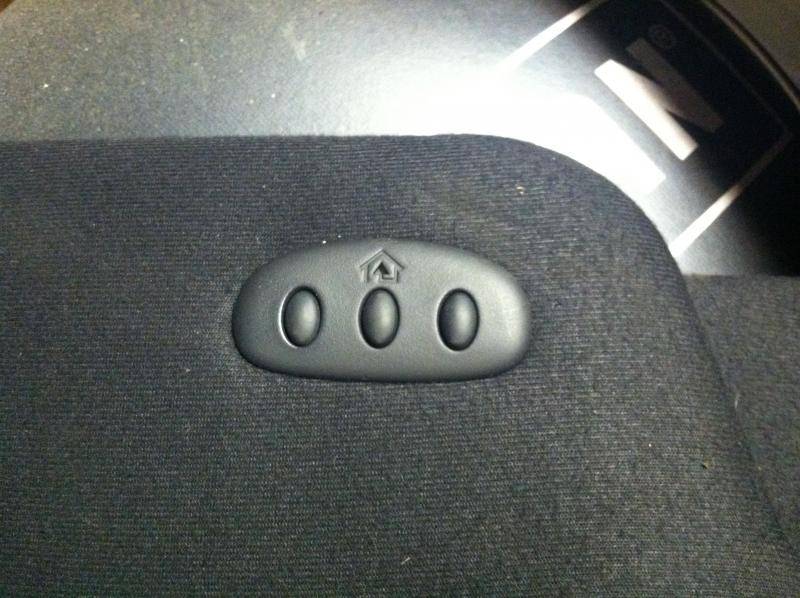 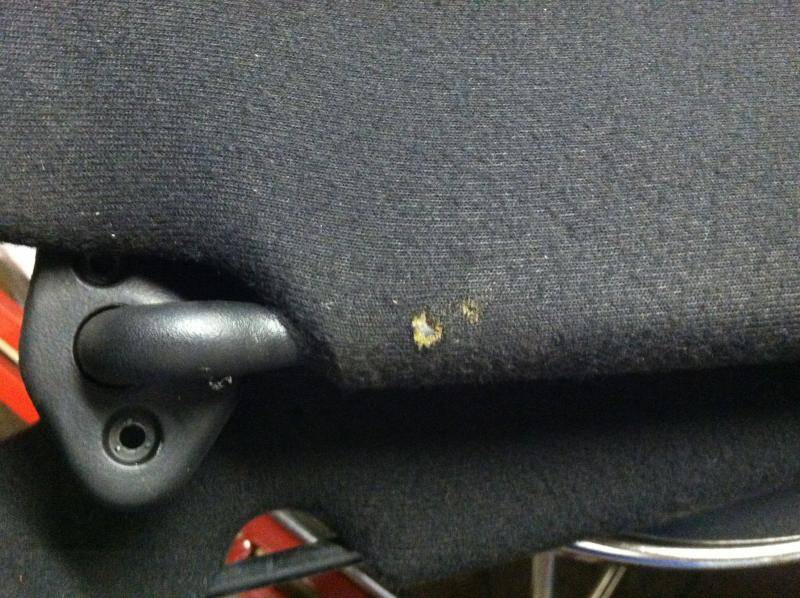 I'm sure you will know this,how do you tighten the swing from the front to the side ? Mine won't stay on the left side when the sun is coming in the drivers side window. swerve or go around a corner and the visor swings into your head. There has to be a way to tighten it. Also do you have a black headrest or one that is tight where it doesn't flip flop.

Without having it right in front of me, I can't say for sure how to tighten it up. Sorry, I'm at work right now.

I've got an extra set of headrests, but they're spares for my car, along with a complete set of 98 Midnight Black seat leathers, so I'm not really interested in selling them.