Anyone a fan of the Cadillac Sixteen?

Beautiful car, just not something Cadillac CAN or SHOULD build.
S

It is a sweet car. Damn!

It's cool, in a grotesque sort of way.
S

You ought to see it in real life. Awesome car.

Fan of the Sixteen?

Actually, they are gonna be making the Deville RWD again in a couple of years and restyling it... what I would LOOOOOOOVVVVE to see would be something very very much like the Sixteen. Change the proportions... give it an actual trunk, and shorten the hood a bit to compensate.. offer a base V8 option, or a power option like a V10 or a V12 for big bucks and it'd be so sweeet.

Saw it at the car show in Montreal, WOW

What I would give to take that baby for a cross country trip.

The following is from autoweek.com in December of last year.

"Last year, when General Motors showed its Cadillac Sixteen concept luxury sedan at the Dubai show in the United Arab Emirates, Kempston Darkes, GM's vice president for Latin America, Africa and the Middle East, was approached by a wealthy sheik who offered $10 million for the car.

"I cried when I couldn't sell it," she says. "Although the thought did cross my mind that maybe we could build a very limited number."

Whether concept or reality, Cadillac is drawing plenty of attention in the Middle East. Kempston Darkes says Cadillac's role as a global player will continue to rise as GM pushes into more countries. GM will sell more. It will add more exclusive dealerships.

She says Cadillac dealers in Saudi Arabia and the United Arab Emirates will spend $35 million over the next few years for about 10 luxury channel showrooms. Hummer and Saab will be included in those franchises.

Kempston Darkes expects Cadillac sales in the region to nearly double - from 2,500 units this year to as many as 4,000 - as GM brings up the network.

"If it's a global brand, you truly need to sell it around the world," Kempston Darkes says. "And I expect Cadillac to play a significant role going forward in the luxury brand business that is done in the Middle East."

She adds: "The product range we now have for Cadillac tells you we can compete very well in luxury brands."

Kempston Darkes says Cadillac's presence in the Middle East will help the brand image as a whole.

"When you say you are a global brand, then I always think it helps the business case because you build (in North America) and you sell around the world," she says. "It gives an element of prestige to the brand, and it shows the viability as a luxury brand competing with the best in the world."
F

I like the driveline, but the car is U-G-L-Y and it ain't got no alaby.
L

This should be the NEW BAT MOBILE

I'll post some up close personal photos of it this weekend....as long as they allow us to take pix of it. I was invited to a Caddy party and that car will be there. The guy down the street is a Caddy dealer and he gave my dad some party invites.....so, I like the car and plan on going.....
B

I would marry that car!

Here are some up close and personal pix of the car..... 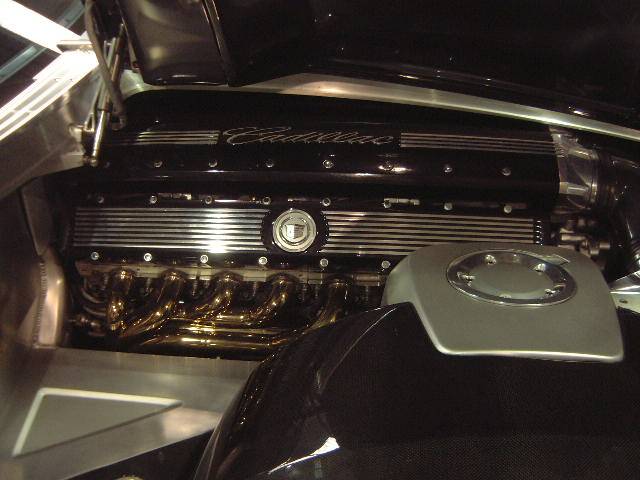 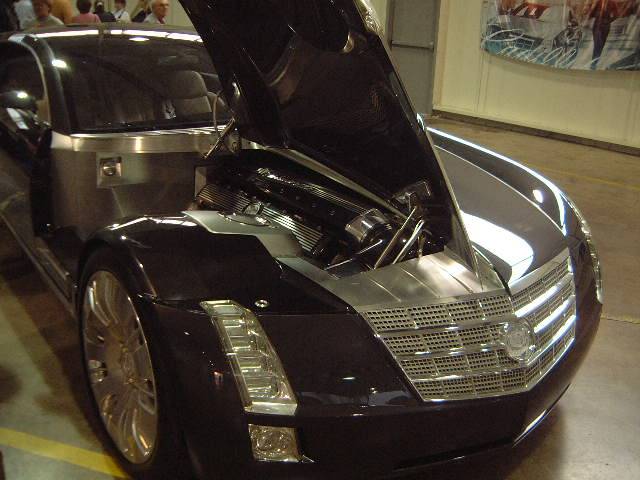 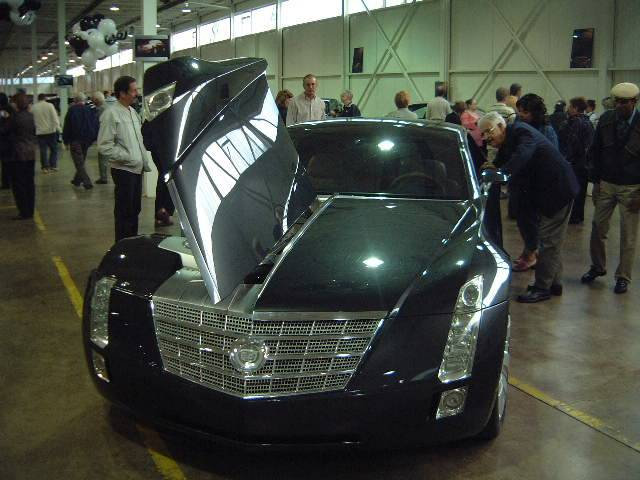 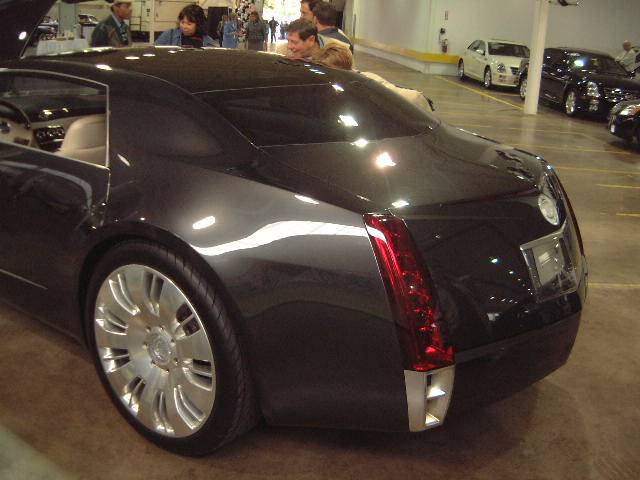 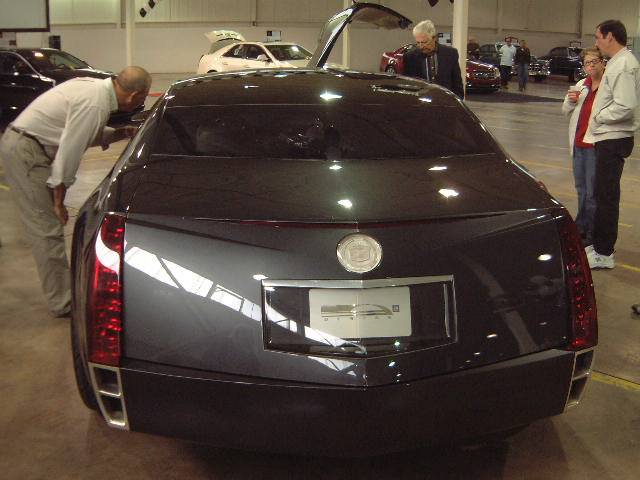 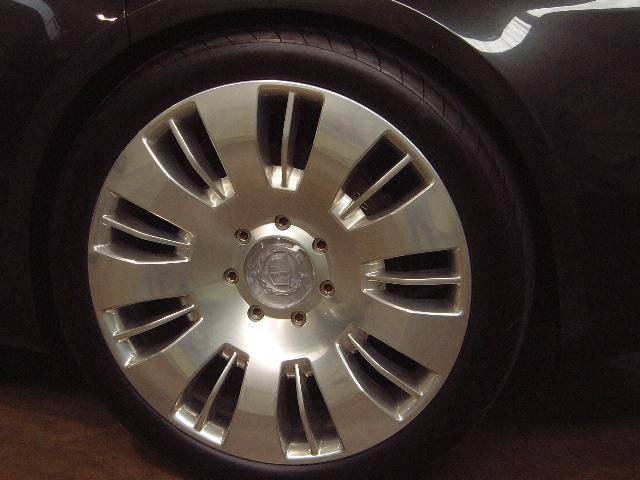 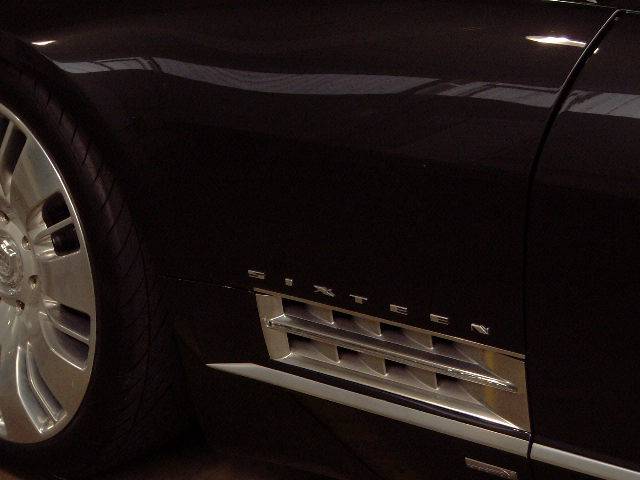 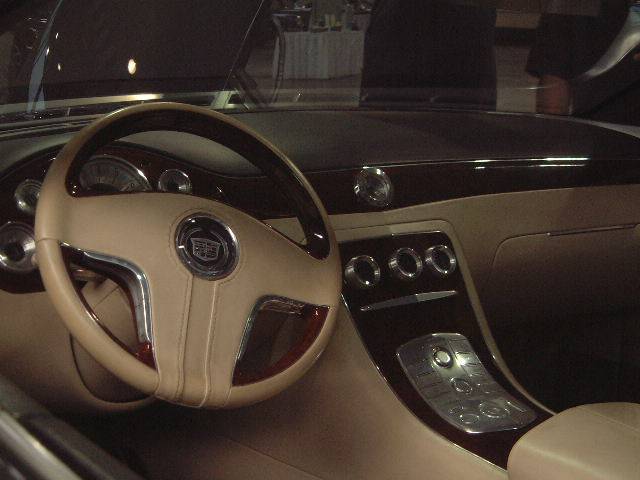 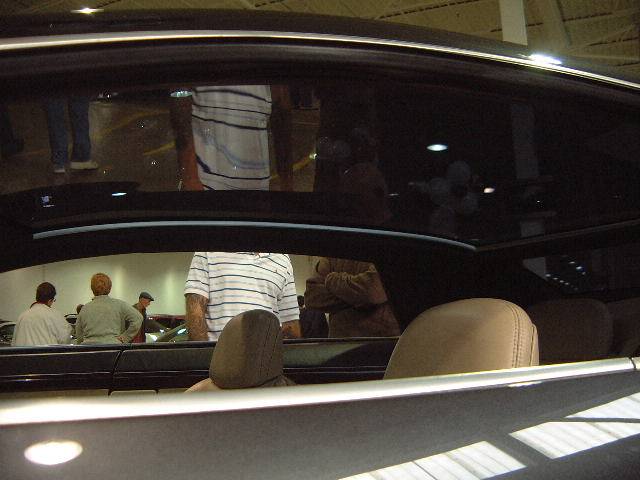 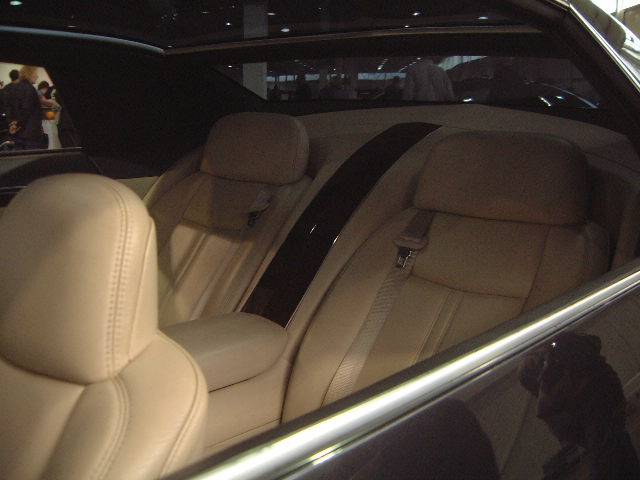 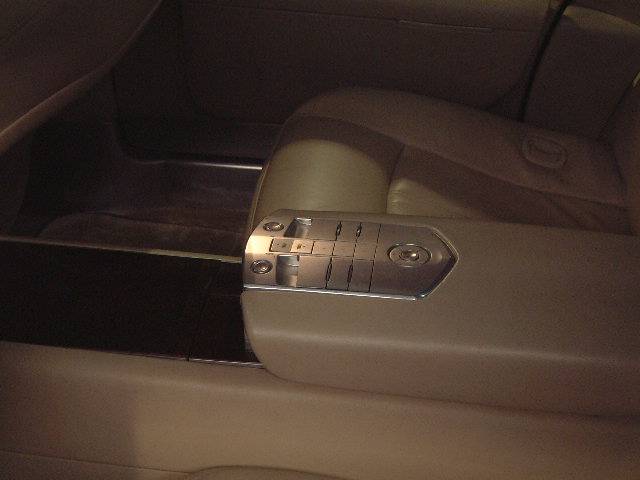 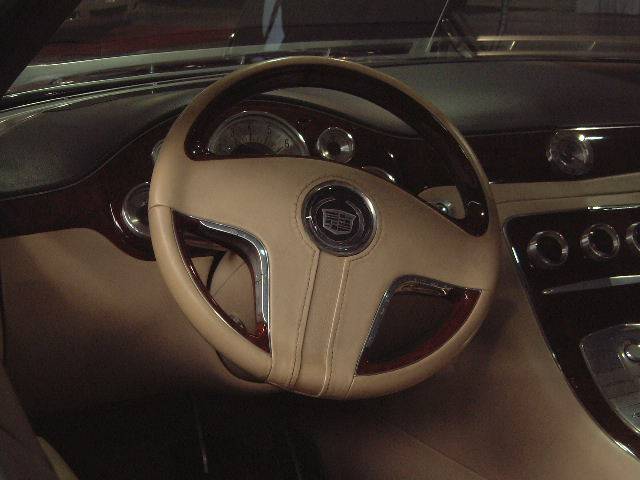 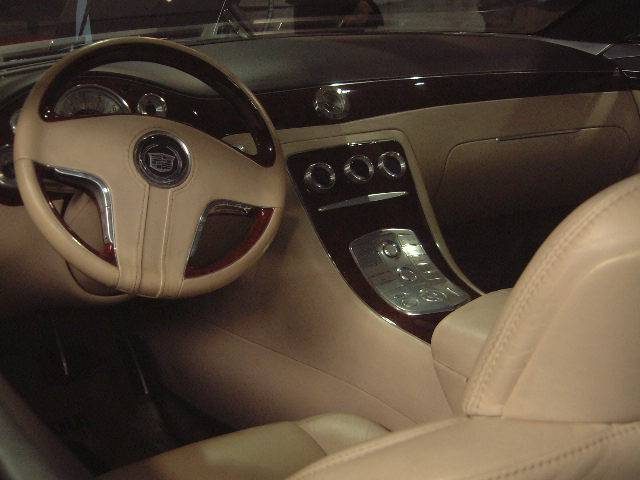 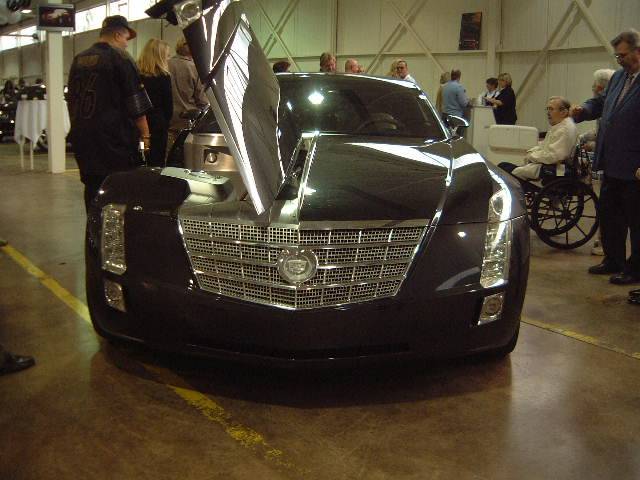 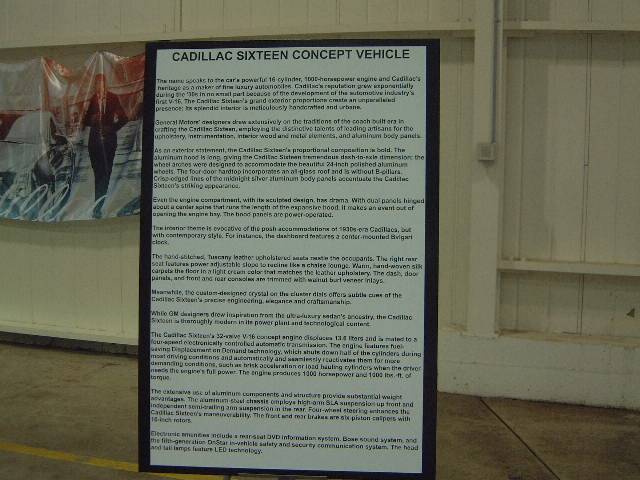 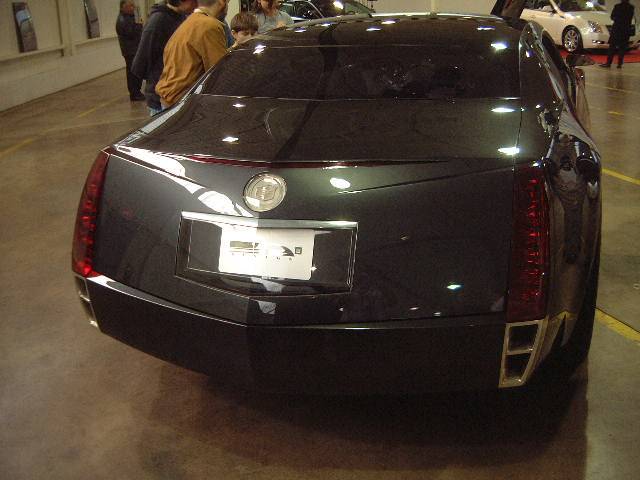