Why not a Mercury coupe based on the 05 Mustang?

Mercury could use some help these days. The Mercury Marauder is cool but hasn't sold well.

Many people like the new Mustang but don't want people trying to race them (which is what can happen with a Mustang) so Mercury should make a more modern coupe (as far as interior/exterior styling).

What do you think?

2 reasons. Ford has no design team worth a damn - so building new models is not realistic, plus they are still smarting over the Cougar - again, a design mess. They lost money on that deal due to a large volume of warranty repairs.

Im really worried about ford. They really need a top-down rejuvination. Not just the cars, but the management, marketing and design teams.
S

A new Mark would be alot better then a Merc! 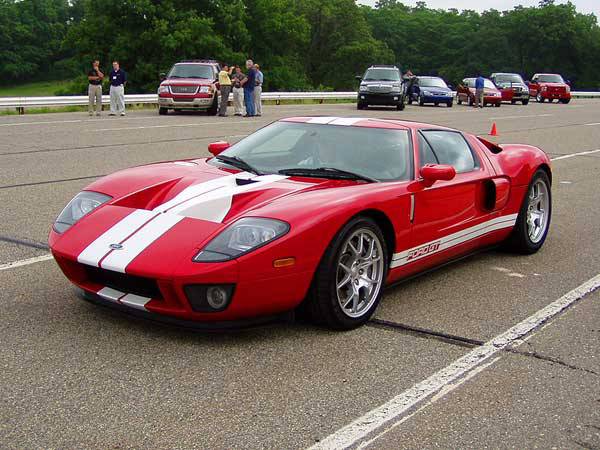 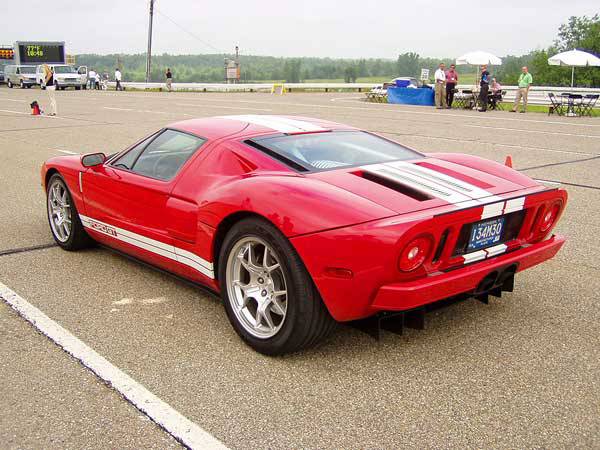 I have seen sketches done of a new Capri or Cougar based on the Mustang platform. 90% sure it was a Cougar, they tried to make it look like a 69 Eliminator I think. I will try to find them for you guys.

Wasn't the 5.0 liter Capri and virtually all subsequent Capris a total disaster?!
Leave the Mustang alone! No Mercury "me too" siblings needed OR WANTED!
As for the design teams, are you nuts?! Ford has some of the hottest guys in the business. You want to talk crappy designers, look at GM. And as for the Marauder, there's only one thing that sunk that car and that's the engine choice. The OHC 4.6 has zero bottom end and THAT's what is needed for a big car to make it's presence known at a red-light. I can SMOKE a Marauder with my FTS and to be honest, I think a stock Impala SS would probably beat one too. If you've ever driven one, you'd know that it's a great car in need of a great engine. A manual trans would be great but then they'd lose sales because of that. Face it, most people buy automatics. Again, a great idea goes down in flames because of poor execution.
S

Yeah, whats up with that auto crap. About 10% of cars are manual these days. Atleast that is what I heard from a dealer about a year ago. . .

That's about the right percentage. Luckily, the imports are making huge strides in reversing that.
S

Katshot said:
That's about the right percentage. Luckily, the imports are making huge strides in reversing that.
Click to expand...

Hey call it what you want but just remember that "rice" as you call it is one of the largest influences on American automotive product development. If it weren't for the imports coming here, we'd still be driving K-cars, Granadas, and Citations.

Katshot said:
If it weren't for the imports coming here, we'd still be driving K-cars, Granadas, and Citations.
Click to expand...

Oh I wish I could have a K-Car what a classic Wasn't the Granada suppose to look like a Mercedes (a square car for spectacular crashes - remember ol' Jackie Stewart).

Design - Ford - Why are Ford sales dropping. I haven't seen anything new by Ford that I like other than the Mustang and it's not new. I don't need a truck! Don't want a Mark LT. I want the Mark IX, liked it's looks better thant he Mark X.

a buddy of mine said he saw in a mag, that merc is discontinuing the Marauder. i just shook my head, and my thought back a couple of years ago in 2002, at the New York auto show, i saw a CONVERTABLE Marauder.... i was flipping out... chrome rims, chrome exhaust tips, looked soooo hot... i said this car is going to sell in the billions. but nooo... merc i guess disided not to go with the top down. and if memory serves i believe it was a two door! then last year i was in a mall in florida ( yeah i get around ). there was a lincoln/mercury dealer selling town cars, and grand marques, i said to to the guy, "hey how come mercury didnt go convertable with the Marauder", you know what this guy responded with, "well no one really wants convertable"... i looked at this guy like he had 4 heads! i said "what are you crazy, if i had the money ill chop the top off my mark"! but anyway i can keep going with my post on this convo him and I had.... but all in all to sum it up, i told him i dont want to play any games how much can i get the Marauder for, fully loaded? he said 25K... i said thats a good price having a cobra motor for half the price of the actual car, he just looked at me! and i said good day!
You must log in or register to reply here.
Share:
Facebook Reddit Pinterest Tumblr WhatsApp Email Share Link