OK, for 1946-1960 I would have to say for the Cadillac it would be the 1958 Eldorado Brougham. Had the stainless roof and I believe suicide doors. For the Lincoln it would be the Mark II.

4mpg what could be better 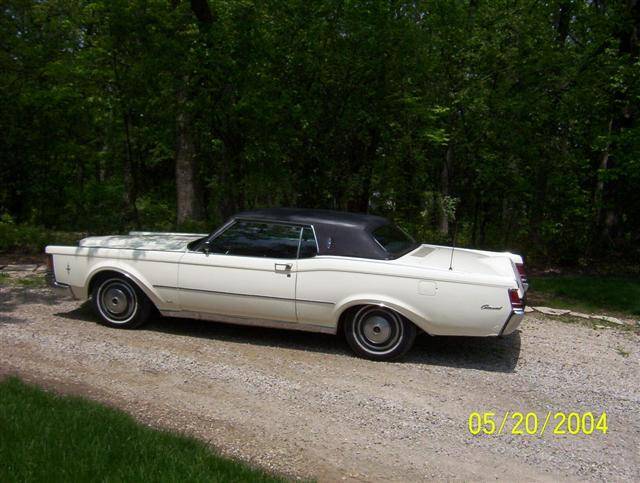 I'd have to go with VetteGal's choices. Of course, I'm partial to convertibles and Mark IIs.

dertyclown said:
4mpg what could be better
Click to expand...

That is easy to answer.
8 MPG and being able to put the top down.

My vote for the 61-70 is gonna be a continental, probably a 66 or thereabouts