If you hit the Lincoln lottery ....

Of course this lottery is a figment of my day dreaming imagination, but sometimes I like to ponder the thought of what I would do with endless resources available to throw at my LS.

First thing I would do is offer joegr an obscene amount of cash to take delivery of my LS to a location of his choosing with a blank check for parts. Then have all the carpets and headliners replaced (having trouble getting the mouse shit stench out), bodywork and paint for that fresh off the line at wixom look again. And lastly build a rodent proof garage to store it in.

A man can dream cant he?

i hate mice! i had a mouse issue with a car I had. couldnt get the smell out of the cabin. spray bottle of lysol and a brush in the carpet, still smelled it though. i imagined it was a mouse urine smell.
then I found the huge nest they made behind the cabin filter. im surprised I did die of hantavirus or something

i put a huge box of moth balls all around that car. then suffered with THAT smell, it only worked for a few weeks and they came back

oh, and I literally had to pull the mouse nest out from behind the cabin air filter above the fan. i had to pull the wipers and cowl and filter to get in there. and then I saw the nest had 3 little ugly pink baby mice in it! i threw it behind a tree, I saw a Hawk circling, I think the Hawk got them. i put the fan on high and sprayed a bottle of lysol from the outside in. I left it all apart (no wipers or cowl) and drove to work, with the fan on high, when I got there (80 on highway for 30 min) I glanced in there and there was ANOTHER ugly pink baby still in there! he musta been a bit stunned after his lysol shower and following cyclone ride....

so that's my mouse story, the smell got in my head though, after awhile my wife said it was gone, but I still smelled it everyday. that didn't matter so much though, because 2 months later the engine quit (lower-end bearings) and the car got scrapped. arggghh!

so, a paint job definitely! and cats, lots of cats.... nah, nevermind cats are nasty too... Terminix rodent control. Monthly.

also id locate a nice set of original chrome rims, mine are so corroded they are probably unsafe now. 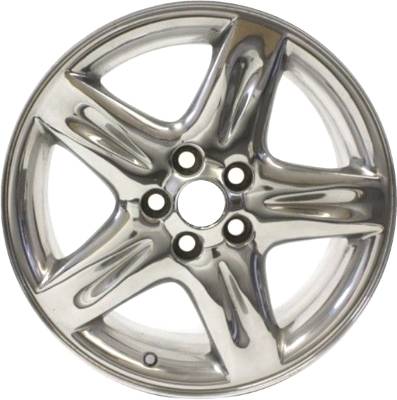 the list can go on, get someone else to install a new DCCV for me

A better mouse control option would be a Jack Russell Terrier (mouse, cat, and squirrel terrorist).

If I hit the Lincoln lottery, I would produce all the obsolete parts for majority of Lincoln Models like the Continental, LS, Mark VII, Mark VIII, and Town Car. Then everybody would not have to worry about parts or anything ever again!!!! 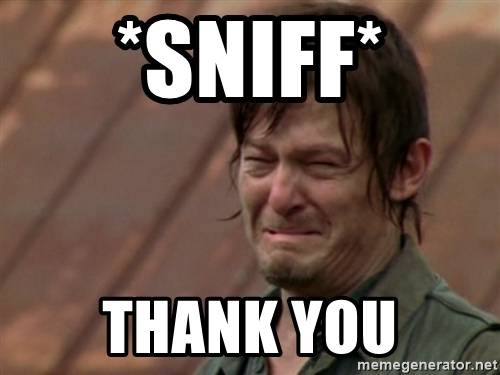 I am serious by the way for trying to figure out the molds, and other distributor suppliers and such. I've talked with many people and have written letters to Lincoln Motor Company within the last year. Basically for now they told me that Green Sales Company in Cincy Ohio offers and sells all obsolete Ford Lincoln Mercury parts. This is some what, the way, I'm thinking about doing this. I just need $$ to do it. Time will tell. I've got a business plan written up.

See, the way FoMoCo sees it they have to rely on others to do that. They are really tight with their money, need to survive another 115 years. I get it though, its a family business. It's always about the money! Every time. Another way I thought about production is on a 3D printer I have an engineer who used to work for Delphi Packard Corp. in Warren Ohio, about 20 miles from Youngstown. He is good with plastic and automotive resources. I've heard of a company overseas who specializes in making parts they are called Bouyi. Haven't talked with them yet.

The next conversation I have with Lincoln over the phone, or email, or US Mail I'm going to tell them not only what do I have to do to accomplish this in their eyes meaning maybe they have the tooling or so for these cars and might want to get rid of it, if they haven't already through out the decades which I'm sure they did. But you never know until you ask. There are other things that I'll discuss that I can't think of right now.

I would start out by making replacement/resto parts for these cars that are the known common problems for each make. Then produce collision replacement parts, then get into the nit picky parts for full restoration and the like. Hey BMW and Mercedes has resto parts....Lincoln should have their own too. Someone has to figure this out..you know?? I got a plan for now.

I also met a person who owns many dealerships of many makes, I forgot this time, but next time when I stop in to BS with him, I'll ask if he knows anyone who can guide me through getting certain things complete and conversations started and the like. You'll all be first to know.

I'd advertise on Twitter, Facebook, LVC, Lincoln and Continental Owners Club, Mark VIII Addicts out in California (Her car is on LVC by the way!! Screen name Hot*Mk8) amazing girl with passion for the four star, Mark VIIIs from the State of NY (another great club), My own webpage for this, along with my new company page, Ford Carlisle events in Pennsylvania. Couple other outlets too. Also looking at how much Lincoln would want in Trademark rights to have their own seal of approval and quality on parts. I know this would be very expensive. Doesn't hurt to ask.

I would start out with a pole on all the sites and clubs listed above to get kind of an idea on how many people want this type of service and parts, for their different models ect. I then would take this info and have a conversation with Lincoln Motor Company.

I would be interested!. Lately I've been scouring craigslist for parts cars, simply because I worry about the future availability of parts.

Just so you know I've compiled a list of websites for parts and such. Majority of this is for Continental, but you can probably re-search for LS, Marks', TCs' models in drop down menu.

Wanted to let you all know about this list. If there is any other thoughts or concerns please let me know I'll do my best for you all.

List: Here are websites for Lincoln parts and supplier info

Last 10 years I've been involved in product development, research and development for my own consumer product which will be launching hopefully soon. It takes time. If we all banded together this can work out for resto parts. We need to have each others backs.

112 LS said:
I would be interested!. Lately I've been scouring craigslist for parts cars, simply because I worry about the future availability of parts.
Click to expand...

I hear ya! It's the thing that I'm worried about part availability! Sometimes I even get paranoid drive my car on a nice day! Just because of how people drive irate.

I search craigslist and Ebay ALL the time too. Something good will come our way for sure, can't give up hope.

Found this article today and wanted to share it with you all. It's kind of what I had been talking about.