Hello LINCOLNvsCadillac: This is my MKt being assembled and then rolling off the line at Oakville 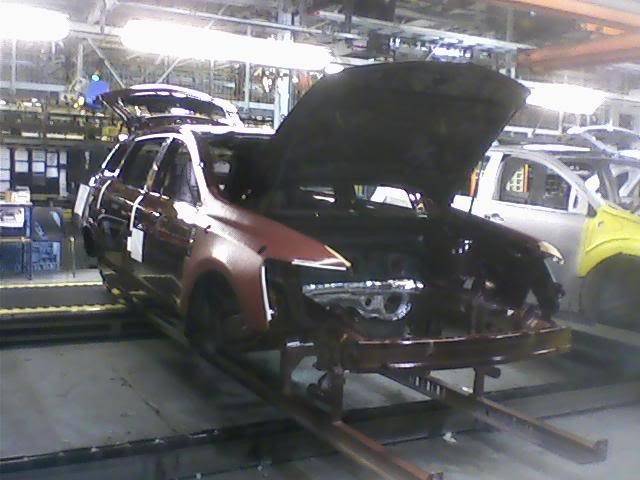 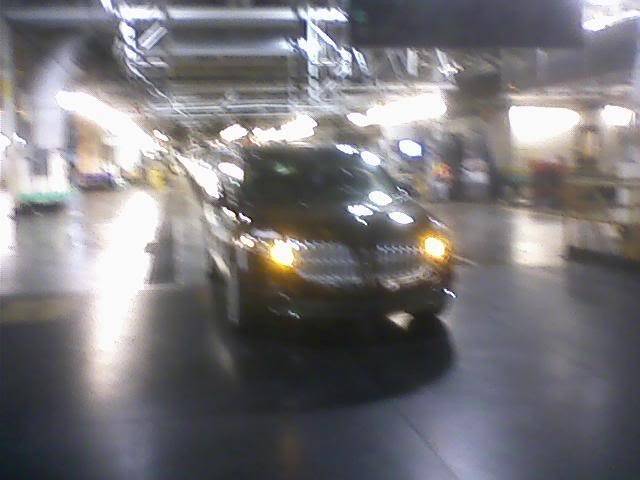 I think I saw your pics on Blueovalnews.com forums didn't I? How do you like the MKT? My wife and I were considering the MKT when the lease is done on our 08 MKX, but we don't really need a seven seater and we are paying back her school loans now so money is quite a bit tighter...

Post more pics of it, is it cinnamon or black?

I'm still kickin it old school. Plus I got not wife or kids to force me into a crossover or estate car

I apologize for the quality of those pictures. I made friends with an Oakville employee who stuck his neck out to get them with out an overseer catching him. I sent him my VIN and he obtained the build date and had enough seniority to put himself in the right place at the right time. It is Cinnamon Metallic.
MKt vs MKx
I find that there is a little more legroom in the second row over the MKx. The rear seats fold flat and the extra space back there is nice with the seats folded. I have three boys ages 10,9, and 4. I also have two daughters 19 and 17 who on rare occasions like to be part of the family. So after a push of the magic button, the older boys climb into the 'way-back' where there is plenty of room for them. I think they'll fit back there for another 5 years, but by then (hopefully) the girls will be (married) off :lol: on their own.
Of course the deal maker was EcoBoost. As long as I'm gentle on the accelerator I get about 18 mpg combined. Just like LINCOLN says V8 power when you want it but they fail to mention that V8 MPG's go with it.
My youngest daughter got my Sable wagon and a month later totaled it (bumps & scratches - the car did it;' job). With that I was getting about 15 mpg. With the MKt I'm close to 14 mpg. So with all the extra toys I not complaining too much yet. Anyway it's a well made car. I am more than happy.

Those Ecoboost rims go sharp with that cinnamon!! I have seen a couple around my area, but only one Ecoboost!