I Saw a Lincoln Blackwood Today!

So I was passing through Delaware today when I see what looks like a first generation Navigator with the top back part cut off to look like a pick up, I never knew such a thing existed, I know of the Mark LT's, but never heard of or seen a Blackwood before. When I got home, I looked it up on the computer, and apparently they're quite rare, only being made one or two years (2001-2002), and only about 3,500 ever made. I'm sure some of you guys have heard of it before, but like I said, I was baffled! I really whish I had taken pictures, but like I said I was driving and not familiar with the area. LOL I will post internet pictures though. 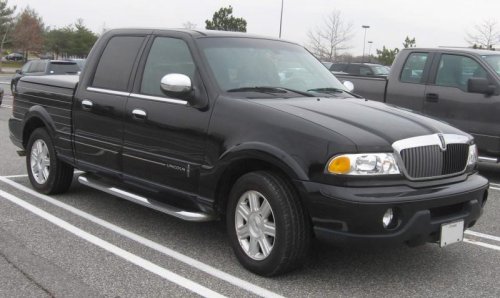 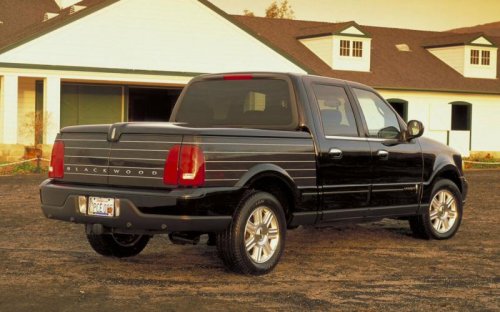 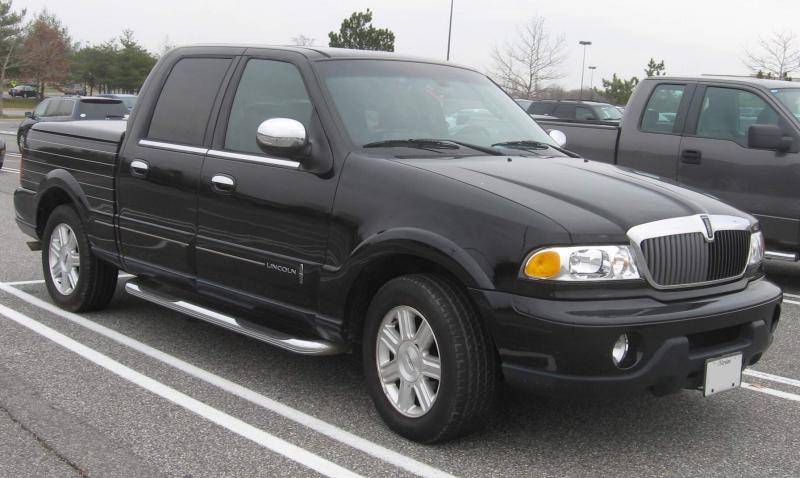 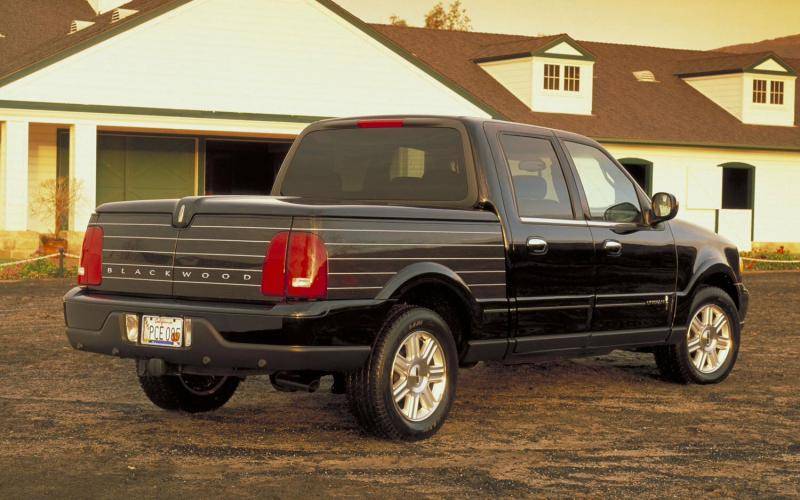 The only one I have seen was 10 years ago, and haven't seen one since then. The bed liner is carpet so you really cant use it as a truck. It's a neat toy to have but that's it.
You must log in or register to reply here.
Share:
Facebook Reddit Pinterest Tumblr WhatsApp Email Share Link