God is Only a Theory

04_Sport_LS said:
If I believe the sky is green and the sun is black... does that make me right???

Not all beliefs are correct.

Islam still follows the laws set forth in the Old Testament.

Christianity (is supposed to) follow the ideas Jesus gave Christians. We live under grace because we were given grace when he died as a sacrifice for us... and we are supposed to extend that grace to our fellow man.

Unfortunately... we humans... are human... and don't always do things right.
Click to expand...

While all I can say about the video... is that some clips were taken out of context (without reference or explanation)...

I will say: Poor kid... He doesn't know the difference between religion and faith... anymore than you do.

You are going to have to try harder... than a poorly made/edited video with a bunch of half truths based on one persons half hearted experience.

I read all 46 pages and my lincoln is still overheating

That had to take a couple hours off your life.
C

ancient religious leaders were stoned at the alters.
and nobody threw rocks. 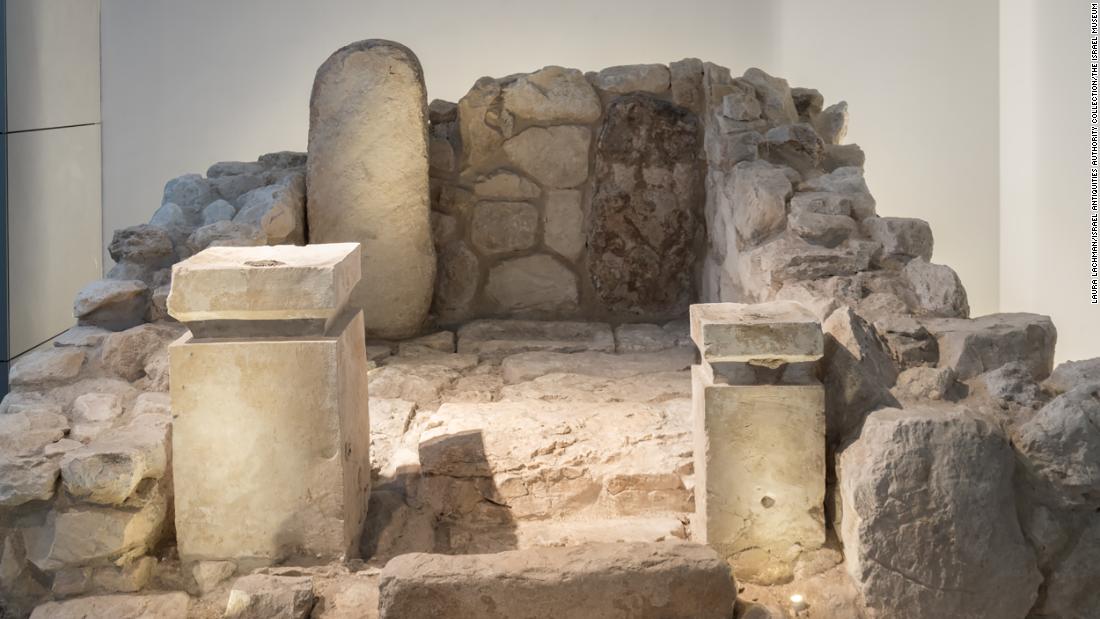 Cannabis was used for religious rites at a biblical site, study finds

Materials on altars from a religious shrine in Beer-sheba Valley, in Israel's biblical site Tel Arad, contained cannabis and frankincense, a study found. It's the first time physical evidence of cannabis has been identified in the Ancient Near East.

nothing is out of context to the boy 04.
he knows of what he speaks.
he was worse than you in it.
yet he saw the true light.
good for him.

LOL... well since Biden is proving to be an idiot... I guess CNN is running out of valid news material... and decided to pick on Israel. (rolleyes)

And I doubt the high preists in the tabernacle were sitting around getting stoned.

Multiple versions of cannibus exist... and have multiple purposes. I think CNN is a little late to the game with that article. 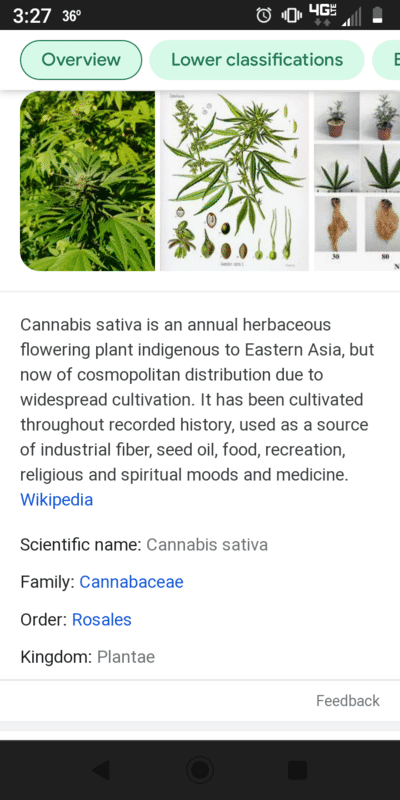 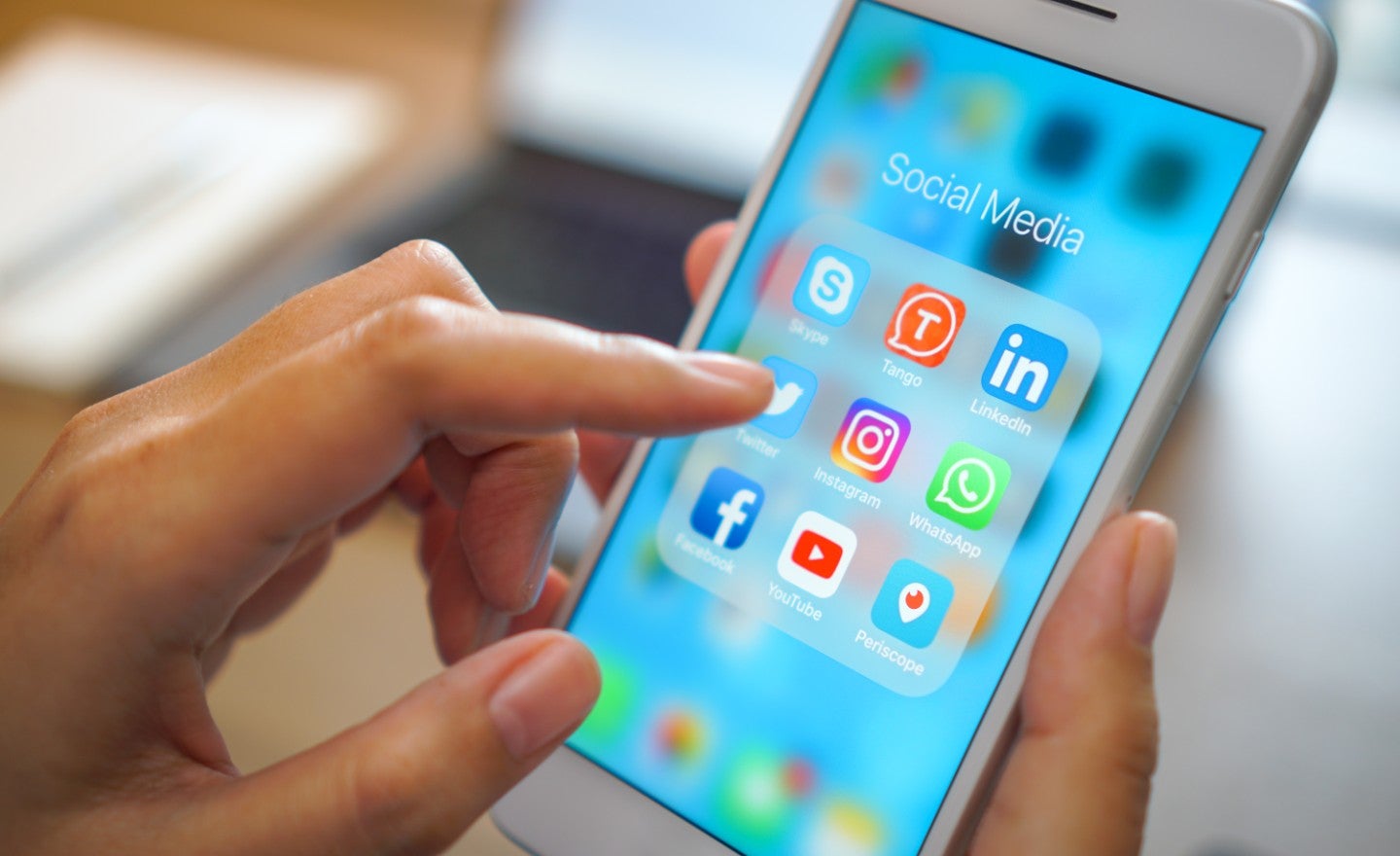 The same issue with government censorship exists with corporate censorship: If there is a line, who draws it?

Skip the podcast at the top... and go down to the video.

It's about an hour long... and very informative. 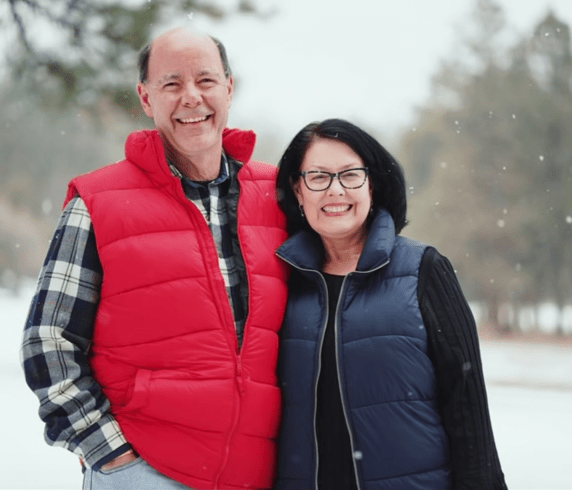 The Bible is a consistent Book from a changeless God; and every part of God's Word agrees with every other part. Looking out at each of you who came to Calvary, eager to hear God's Word and respond to Him and get blessed this morning, just thrills my heart. All week long I study the Word and...

Hey Worm... remember back on page 31 or 32... that meme you did about "brown skinned middle eastern non english speaking people" (I think that's close to how you worded it)

Well ISIS is the persecutor now (not Christians) of many faiths in the Middle East.

04_Sport_LS said:
Hey Worm... remember back on page 31 or 32... that meme you did about "brown skinned middle eastern non english speaking people" (I think that's close to how you worded it)

Well ISIS is the persecutor now (not Christians) of many faiths in the Middle East.

hrmwrm said:
God is Only a Theory


I have given much thought to the creationists’ demand that evolution be stricken from public school science classes, or that it be taught side-by-side with creationism because “evolution is only a theory” and since “no one was there to witness the creation” we cannot say for sure what really happened.

I have come to the conclusion that what’s fair is fair, and that the creationists have a good point. After all, isn’t education all about hearing both sides of an issue? And they are correct, no one was there to witness the creation, so any ideas about who or what caused the creation can only be speculative theories and therefore never provable.

Therefore, I am certain that Ministers, Priests, Rabbis, and religious leaders of all sects will be pleased to read the following disclaimer to their respective congregations every Sunday morning, or before any sermon delivered:


Good morning ladies and gentlemen, God bless and welcome to [fill in the name of your church, temple, mosque, or center of worship here].
This morning we are going to talk about the creation of the universe and the origins of life on Earth. According to the Bible, Genesis 1:1–3: “In the beginning God created the heaven and the earth. And the earth was without form, and void; and darkness was upon the face of the deep. And the Spirit of God moved upon the face of the waters. And God said, Let there be light: and there was light.”

Now, it is important for us to understand that no one was actually present at the creation so we don’t really know what happened. Genesis 1:1–3 is only a theory, and as such cannot be treated as fact. And it is only fair that I share with you that there are other theories of the creation.

As for the origins of human life, that is spelled out in Genesis 1:27: “God created man in his own image, in the image of God created he him; male and female created he them.” Of course, not only was no one present to witness this act — except for Adam and Eve after they were created — I should point out that this theory has a counter theory in Genesis 2:7, where “the Lord God formed man of the dust of the ground, and breathed into his nostrils the breath of life; and man became a living soul.” In this theory Adam is all alone without a mate, so in Genesis 2:21–22 “the Lord God caused a deep sleep to fall upon Adam, and he slept; and he took one of his ribs, and closed up the flesh instead thereof; And the rib, which the Lord God had taken from man, made he a woman, and brought her unto the man.”

Since everyone here was blessed by the almighty with a brain that thinks, I will allow you to decide which theory is the correct theory of the creation of humans, Genesis 1 or Genesis 2. Weigh the evidence and decide for yourselves. You be the judge.

Oh, there is one other minor detail. Adam and Eve begat Cain and Abel, and as you all know Cain — as firstborns are wont to do to their laterborn siblings who compete for the limited parental resources — slew him. That left Adam, Eve, and Cain as the only humans on the entire Earth. But in Genesis 4:17 we read that “Cain knew his wife; and she conceived, and bare Enoch.” Now, I don’t mean to burden you with more of the liberal media’s fascination with smut and porn, but I think as created beings endowed with intelligence and critical thinking skills blessed to us by the good Lord, it might be reasonable to ask just who it was that Cain “knew.” Unless Adam was himself blessed with both types of reproductive organs, or Cain was capable of parthenogenesis, then we are left with the theory that Cain “knew” his mother. But that’s just a theory, and as we all know, theories are just wild guesses and should not be taken seriously.


God is Only a Theory » Michael Shermer
Click to expand...